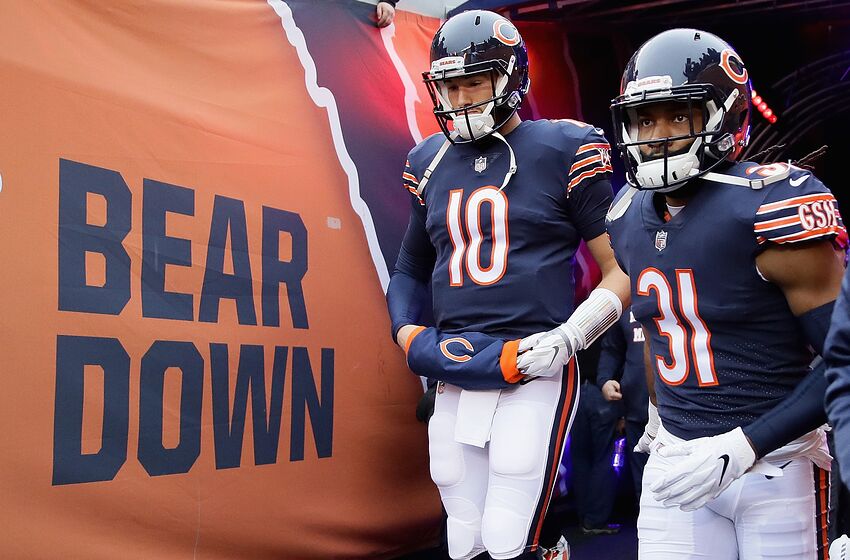 It’s time to start making bold NFL predictions for the 2019 season. Which teams can dethrone reigning division champions this year?

Parity is king in the NFL, which is important when you’re making NFL predictions.

Not every reigning division champion is going to be dethroned in 2019, but which teams pose the biggest threat?

On the latest NFL Mocks podcast, Brooks Austin and I touch on that exact topic. We make our best cases for some of the best teams around the league who couldn’t win their division last year, but might have a good chance of doing it this year.

Wherever you listen to or subscribe to podcasts, we appreciate you checking us out. You can find the NFL Mocks Podcast on Apple Podcasts, Stitcher, and Spreaker (listen below). We’d be extremely grateful if you took the time to listen, rate, subscribe, and review the podcast.

While all of those teams will contend for their respective divisions yet again this season, I think there’s a good chance at least half of them do not finish in first place again this season.

In my opinion, the least likely to win their divisions again this year on this list are the Dallas Cowboys, Baltimore Ravens, Chicago Bears, Houston Texans, and Kansas City Chiefs.

Again, that’s not to say those teams are bad right now, but there will be some tough competition in each of their divisions. I also think the New Orleans Saints could have a really tough time with the Atlanta Falcons as well as the Carolina Panthers if Cam Newton is healthy.

Which of these teams is least likely to win their division again this year? I think of all eight teams, I have the least confidence in the Baltimore Ravens to repeat as division champs. The Ravens play in a very competitive division, even if it’s not the highest quality of competition.

The Bengals won’t be good this year (I don’t think) and the Steelers could take a step back after losing Antonio Brown, but the Cleveland Browns pose a huge threat and have a much better roster than Baltimore.

We’ll see if Lamar Jackson can take that next step.